This book is a reflection on the idea and meaning of home. It started as a photograph of a personification of Anger from the column in the Romanesque church of Norbertine female abbey in Strzelno, Poland, which I took as an art history student in the seventies.  Later when I studied printmaking at Rutgers University in New Jersey, thousands of miles away from Poland, I produced an intaglio print of it. In the nineties I used it for my book and collaged photographs and objects related to my two homes: a current one in the Arizona desert and of my former one in Warsaw, Poland.

Beata Wehr is a visual artist and educator from Warsaw, Poland. She currently lives in Tucson, Arizona, traveling back to Europe every year.

She graduated from the Warsaw University in Poland with an M.A. degree in art history in 1982 and from the University of Arizona with an M.F.A. in painting/combined media in 1999. She paints and creates artist’s books, examining in her work the ideas of home, place, time, transience and multicultural experiences. Her works were shown in international and national exhibitions and are included in over 50 public collections in the USA and abroad. 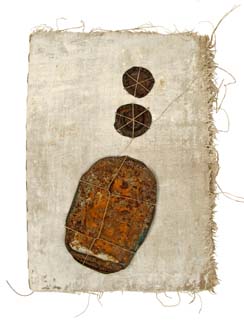 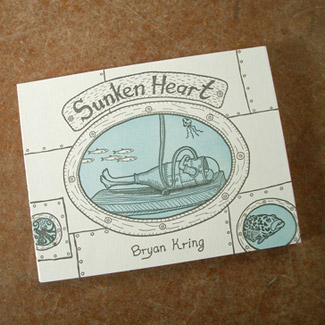