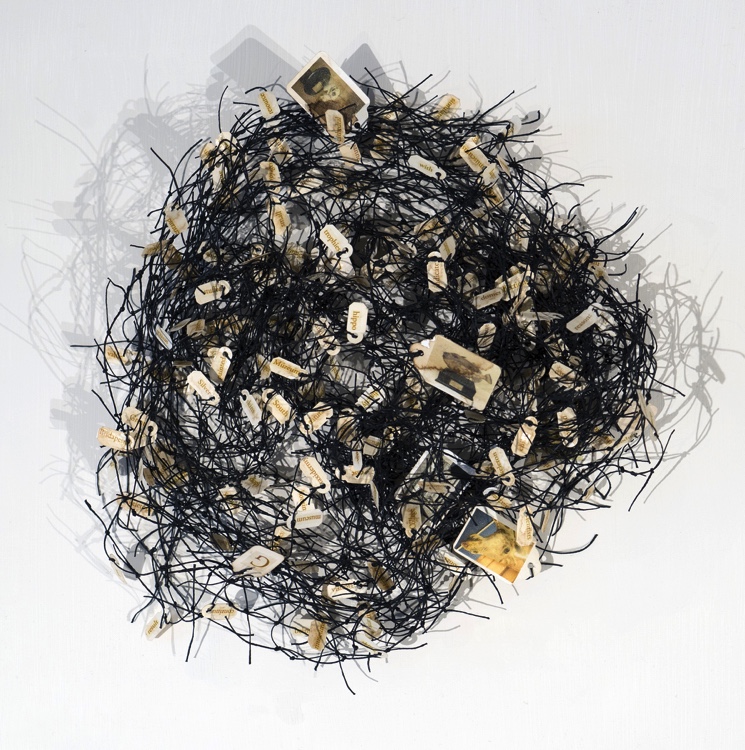 The Zoologist is part of a book series related to special collections. While visiting many of these natural history collections in Europe and the United States, I began to photograph the specimens in situ and then to document drawings, tags and notations made by the scientists and curators who collected and preserved these specimens. The significance of scientific classification is evident in these preserved specimens, enabling us to better understand the world as seen through the eyes of those who assembled and handled them.

The images in this book were taken in several special collections in Bologna.

Betsy Stirratt has exhibited her paintings, books, objects and installations widely since 1983. She has had solo exhibitions at The Mütter Museum and the International Museum of Surgical Science in Chicago and galleries and museums in Chicago, Nashville and Cincinnati among others. She is the recipient of Visual Artist Fellowships from the National Endowment for the Arts and awards from the Indiana Arts Commission and the American Craft Council. She lives part time in Ireland, where she maintains a studio and has had several exhibitions. 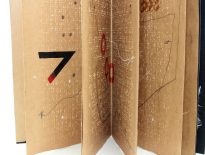 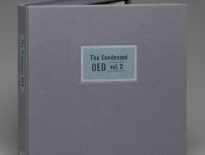