View cart “Amelia Bird – Walden Marginalia” has been added to your cart. 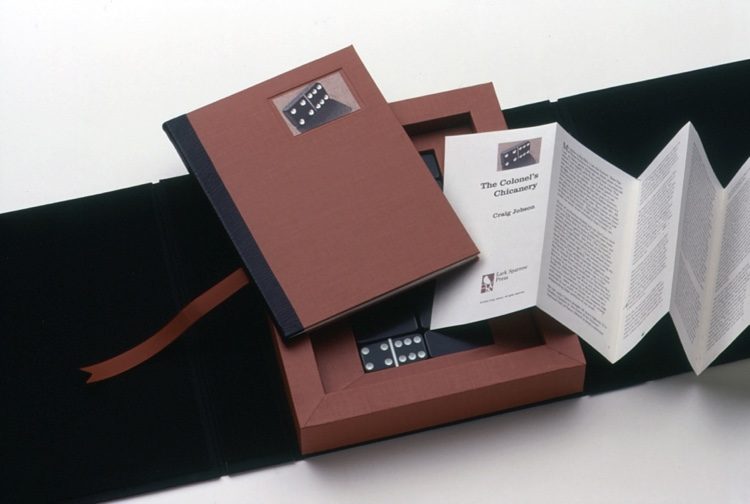 About this piece:
Third in a series, The Colonel’s Chicanery presents the final episode of the once and future Texas State Domino Champion, “Big Billy”, circa 1970’s. Craig Jobson is the series author who records the exploits of the character for whom the trilogy is named. This is a Texas tale of transgression, retribution, reconciliation, and dominoes. The stories grew out of Jobson’s 31-year sojourn in the state of Texas before he returned to the midwest where he was born. Each of the three stories is a boxed book; each book has a tripartite construction containing a recording of the story, an 18-page, concertina book visualizing the story and a complete set of competition dominoes. The book is constructed with book cloth over bass wood. The text is printed on Jobson’s handmade cotton based paper, with handset Clarendon typography, and letterpress printed, eight , 2-color illustrations rendered by Craig Jobson.

T he Billy Chronicles consist of three original short stories: D.B. and the Double-Five, Lizard and Julio Go Nel-o and The Colonel’s Chicanery. Each story relates the experiences and trials of the once and future Texas State Domino Champion, Big Billy, a self-centered, loud and boisterous manager of a Street and Waste Water Department for a small Texas town in the 1970’s. He is an arrogant, profane and shrewd individual whose life has meaning only in the context of winning his favorite bid-style domino game – “42,” which forms the underlying theme for the three stories. All the stories are true, happening just as they were recalled from the mind of the author. Each book has a tripartite construction containing 1) a recording of the story, 2) an 18-page concertina book visualizing the story and 3) a complete set of competition dominoes. Each form of the story gives nuance to the narrative.

About the artist:
Lives and works in Evanston, Illinois, United States.

Craig Jobson, retired professor, has transformed 22 years of publication and advertising art direction into a passion for the book arts. His professional career included art directing for the National Office of The American Heart Association, Holt Rinehart & Winston, Tracy/Locke Advertising, and McDougal Littell Houghton Mifflin. He holds an MFA in Book and Paper Arts from Columbia College Chicago where he taught the History of Typography and Publication Design during his 17 years before retiring. In 2001 he founded Lark Sparrow Press, a small press dedicated to contemporary fiction. 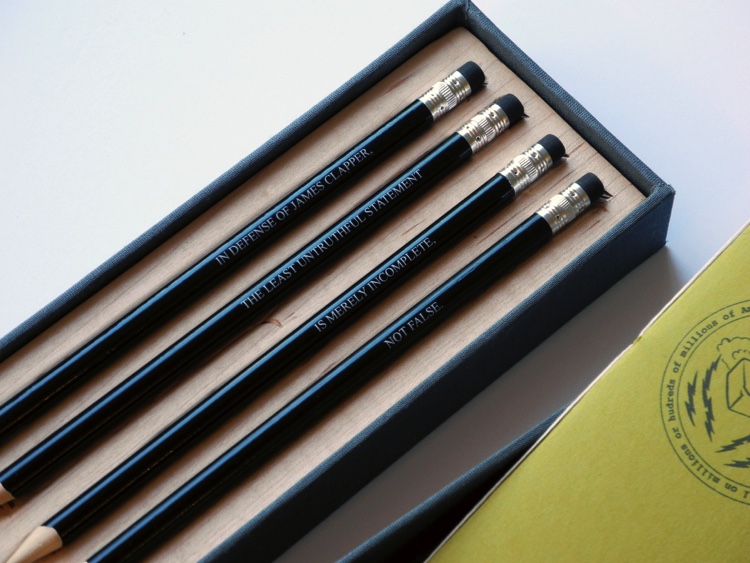 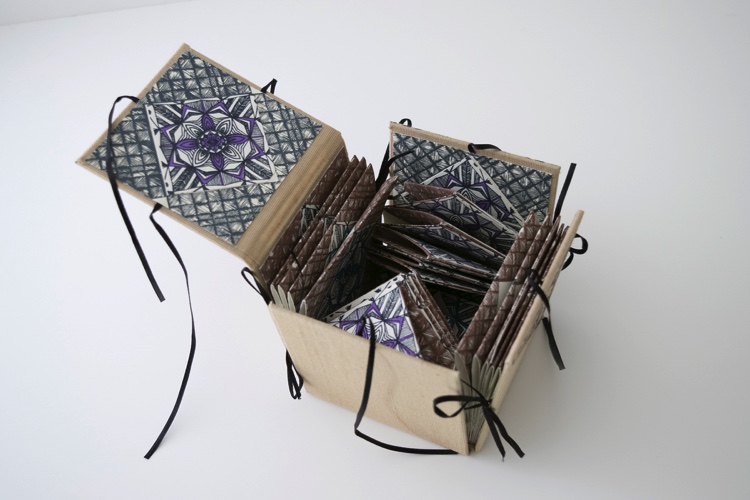