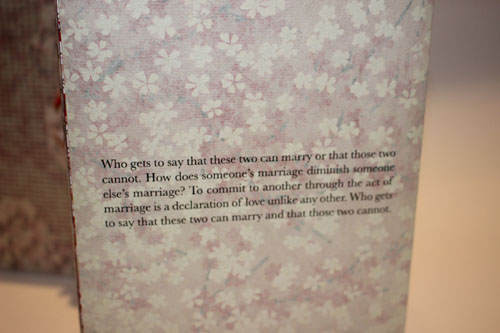 Created for the 2015 Ideation Experience exhibition.

Emily Martin earned a MFA degree in painting, from the University of Iowa in 1979. She started the Naughty Dog Press in 1996 to produce her own limited editions of artist’s books. Martin joined the faculty of the University of Iowa Center for the Book in 1998. She has produced over 35 artists books. Martin’s books are included in public and private collections throughout the United States and internationally, including the Library of Congress, the Metropolitan Museum of Art, New York, NY; The Victoria and Albert Museum, London; and others. 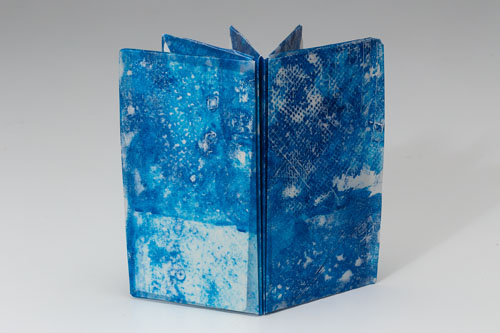 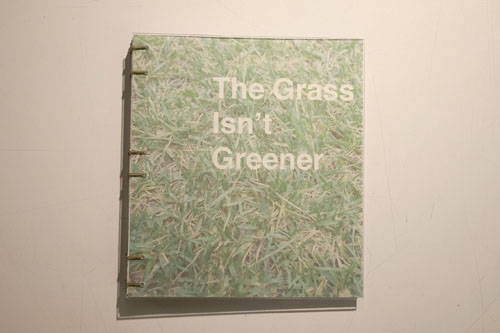