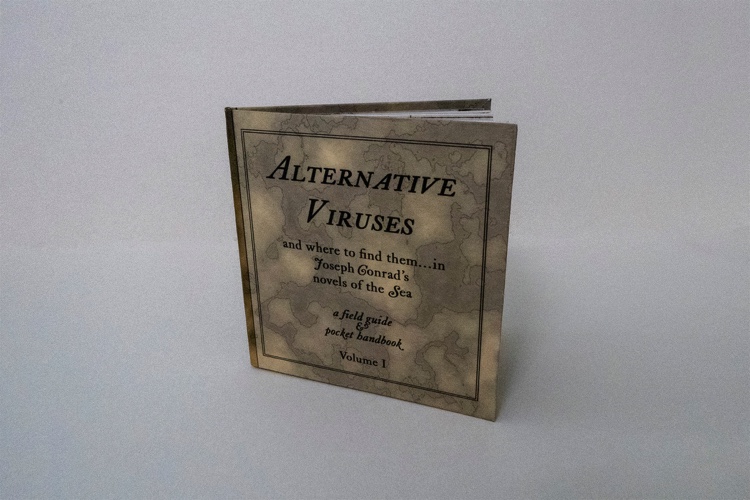 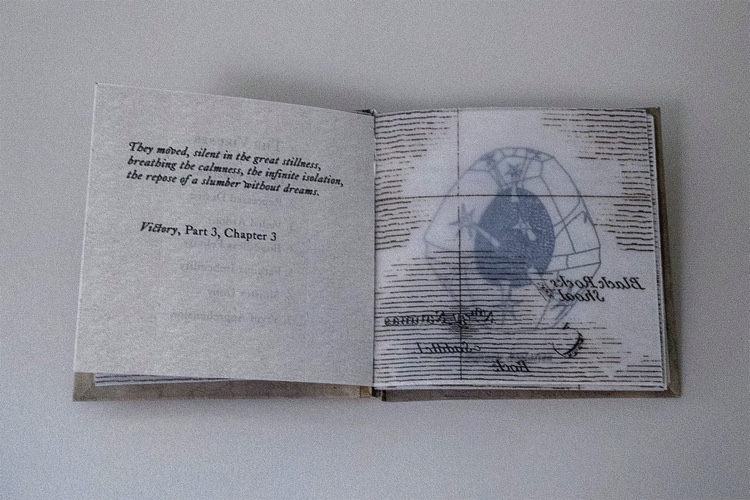 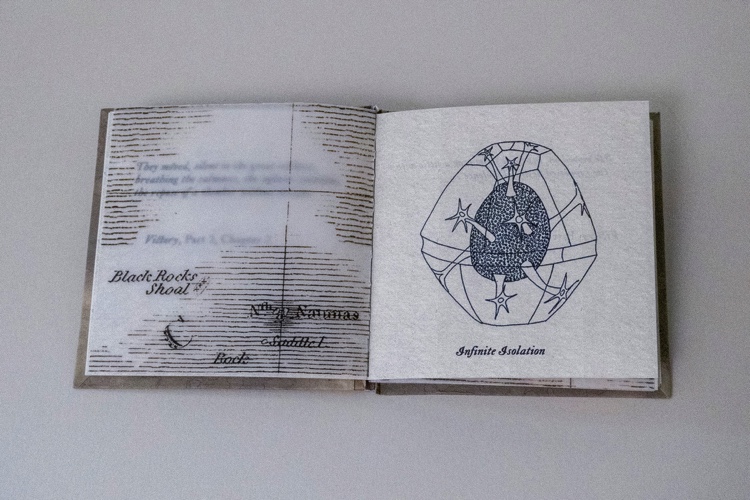 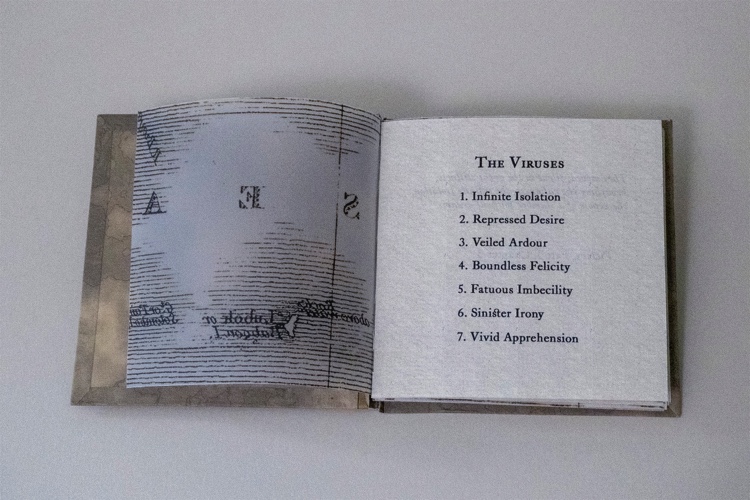 I have been fascinated for some time by certain two-word phrases in the writing of Joseph Conrad that describe states of mind or being. I made lists of these while reading his works. Concurrently, I found an equal, but at first unrelated, interest in antique scientific illustrations. Through the kind of association that one might sometimes find in the process of dreaming, I began to imagine that the organisms depicted in the illustrations were somehow associated with, or even causing, the states described in the phrases from Conrad. With the current interest in the form and actions of viruses, I thought to present some of these illustrations together with the quotations from Conrad which I had been collecting. The map fragments in the book are from a nineteenth century map of what was then the Dutch East Indies, which was the setting for Conrad’s novels of the sea. The “virus” images are actually dinoflagellates, which are forms of marine plankton.

Jim Frazer is an artist living in Salt Lake City who works with a variety of media and materials. Originally trained as a photographer, his work is mostly involved with translating digital imagery to print or mixed media. Although he has only recently started making artists books, his photographic work is represented in a number of museum collections around the country. 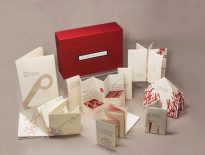 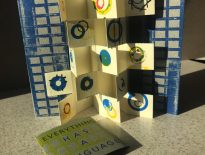