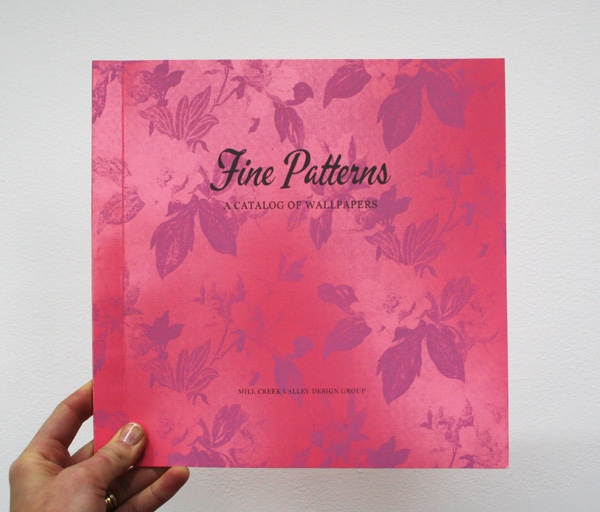 Fine Patterns was made in memory of the former St. Louis neighborhood of Mill Creek Valley, a densely populated neighborhood that was home to a large number of African Americans and other ethnic minorities. The neighborhood was demolished beginning in 1958 because of the slum conditions of the area, but the clearance displaced the tightly knit community. The former residents moved to other parts of the city, meanwhile most of the white population left the city for the suburbs of St. Louis.

Fine Patterns combines screen prints of midcentury wallpaper patterns with text selected from a 1950’s Popular Mechanics encyclopedia, focusing on words that suggest the idealism and privilege associated with white, suburban homesteading in the 1950s.

The wallpaper patterns were made by scanning very small dot pattern thumbnail images of wallpaper designs from a 1950s Montgomery Ward wallpaper catalog. Using Photoshop, I turned the thumbnail images into repeating patterns, enlarged them, and screenprinted them in various colors.

The words in the book are from a vintage Popular Mechanics encyclopedia. Words and phrases like “master plan”,  “personalize”, and “make it easy” are indicative of the luxurious, individualistic lifestyle that was possible in the suburbs. 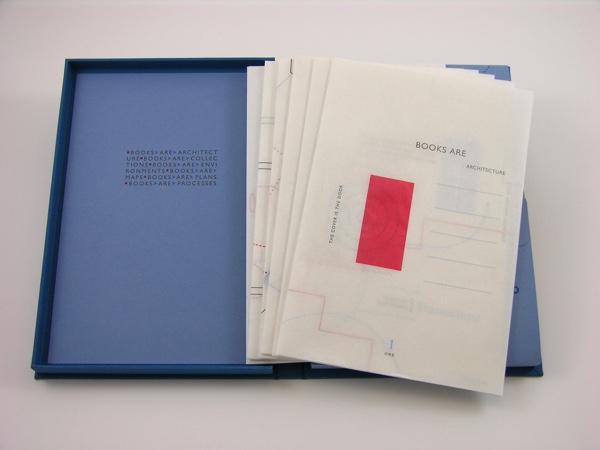 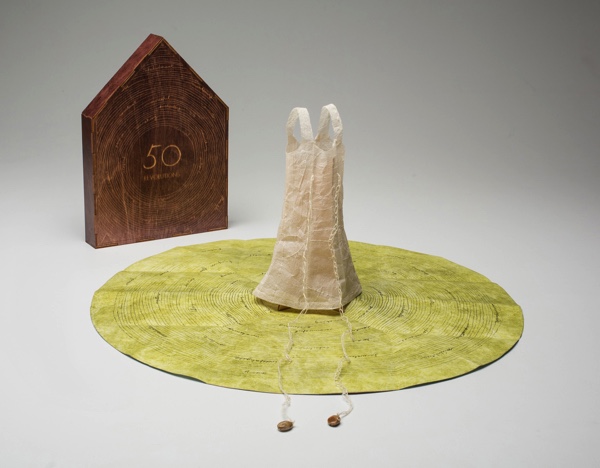