View cart “Thomas Parker Williams – Bridge” has been added to your cart. 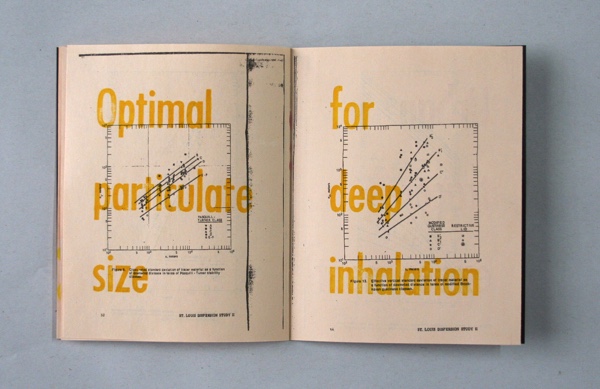 In Part 2: Clouds Behaving Badly, letterpress printed text and symbols overlay digital prints of formerly classified, scientific government document. I play with the possibilities of type as image and symbol, as both an obstruction and elucidator of information.

Elongated capital letter B’s, O’s, and Q’s stretch across the pages, like drifting cloud formations. Their shapes allude to the (likely radioactive) aerosol clouds that were sprayed over St. Louis, MO between 1953-1965 by scientists working for the U.S. military. Printed over topographical maps of St. Louis, they also resemble an indicator or key for effected areas of the city. Other typographical elements include old metal type symbols of government and military seals, printed in a pyramid formation over a chart of scientific data.

Ultimately, the viewer does not have a key or code to decipher the information in the book. Much of the information needed to fully understand the scope of the tests remains classified.
This book was printed at Spudnik Press, a printmaking cooperative in Chicago, IL. Unlike most of my projects, which are meticulously planned, I designed this book as printed, actively playing on the page spreads with antique wood and metal type.

The book is called Part 2 because (as noted below) the second portion of the scientific studies on the secret tests in St. Louis is still classified. It can only be released to government agencies. Part 1 is the source of the digitally printed imagery in the book, so the title alludes to the information we still do not have access to, due to its top-secret (i.e. incriminating) content. 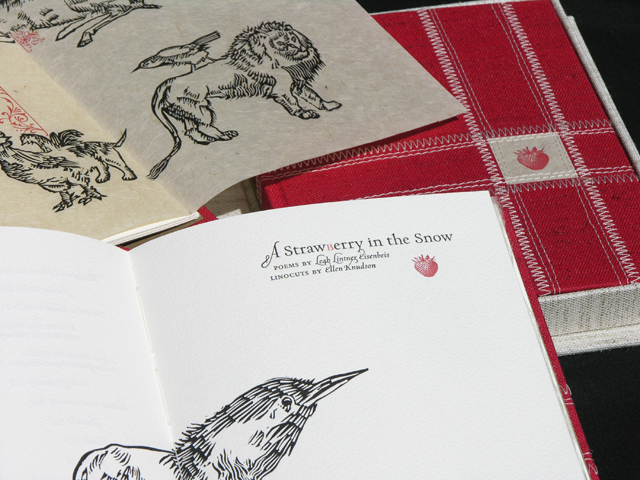 Ellen Knudson – A Strawberry in the Snow 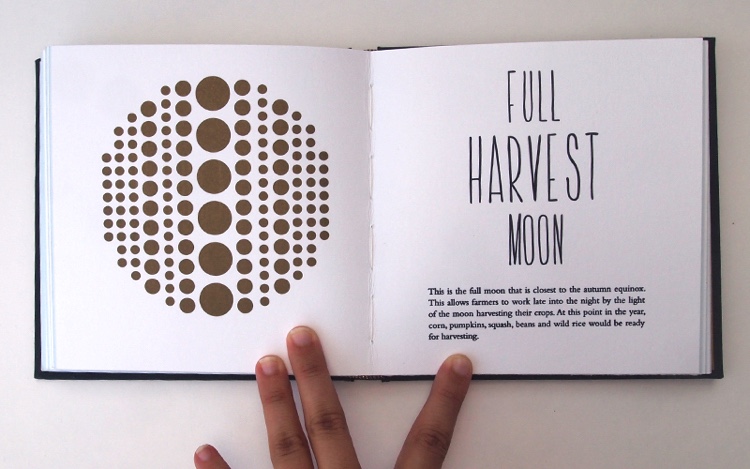