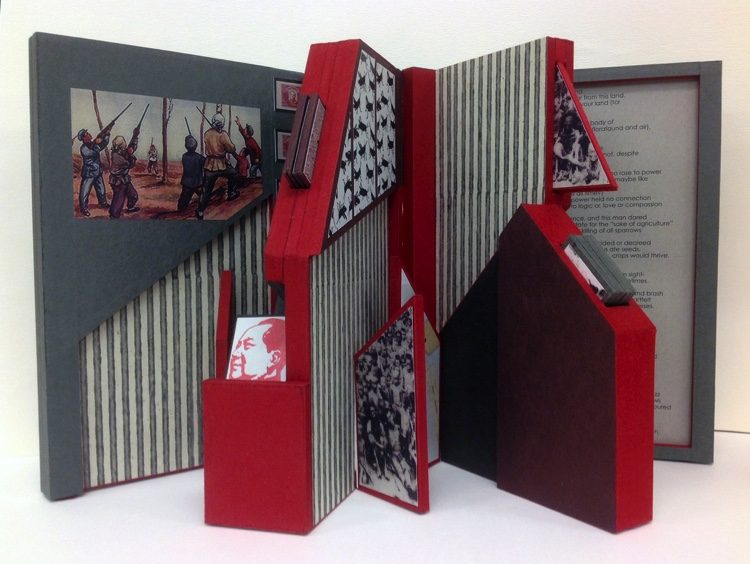 Work from previous gallery exhibits is often still available by special order. Please note that these items might not appear elsewhere in the site but can be found by artist, title or keyword searching.
Products