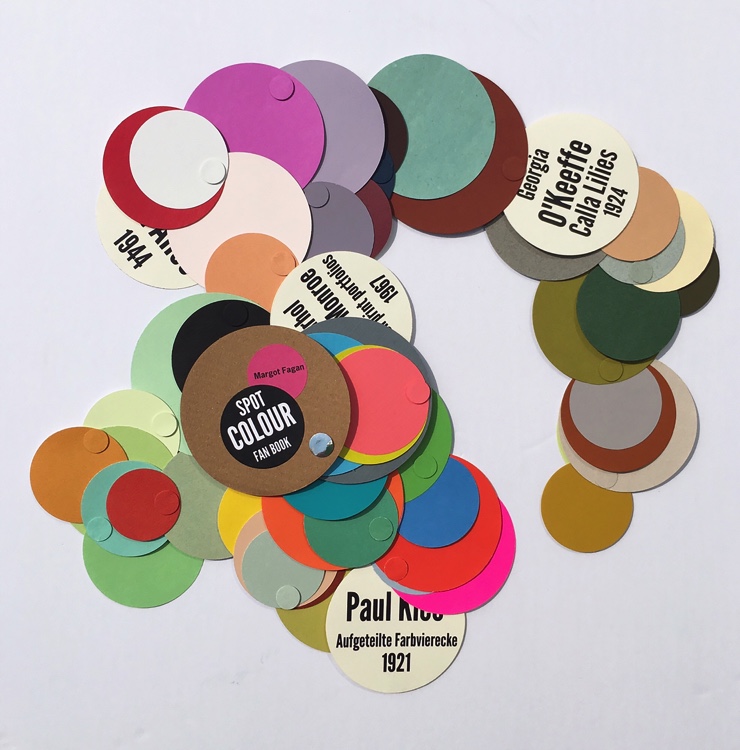 Spot Colour is a swatch book of sixty cut out circles of various sizes and colours representing the local colours found in four well known works of art whose colours I enjoy. Andy Warhol’s “Marilyn Monroe Series”, 1967; Paul Klee’s “Aufgeteilte Farbvierecke” 1921-38; W.H.Johnson’s “Aunt Alice”, 1944; and Georgia O’Keeffe’s “Calla Lilies”, 1924. The circles are joined with paper posts to unfold and pivot in a way that let the viewer make their own arrangements and tangibly experience the phenomena of colour interaction, for example how colours change and influence themselves by their proximity to other colours. (Michel Eugène Chevreul’s  concept of simultaneous contrast.). This book can be opened to illustrate dozens of formations and colour variations.
NB, There can be close to an equal balance of text to image depending on how you arrange the circles.

Spot Colour is made entirely from paper using different colours and stocks of paper. Each circle is made from a mechanical hole punch of various sizes. The posts are also made of paper. This swatch book can be opened to illustrate dozens of formations and colour variations.

Margot Fagan graduated from the Ontario College of Art in Toronto. She began her career as a textile designer producing silk screened fabrics for public commissions and exhibitions. Her engagement with book arts began as a student studying printmaking and later with her teaching projects at Sheridan College. Her work is held in many public collections including the Canadian Museum of Civilization, Gatineau, Quebec and UCLA Art Library, Los Angeles. She has received recognition through awards, grants and many international exhibitions, most recently in Vercelli, Italy and Leipzig, Germany. 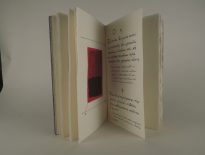 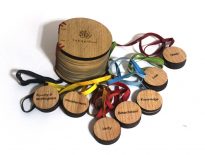