View cart “Louisa Boyd – Multifaceted II” has been added to your cart. 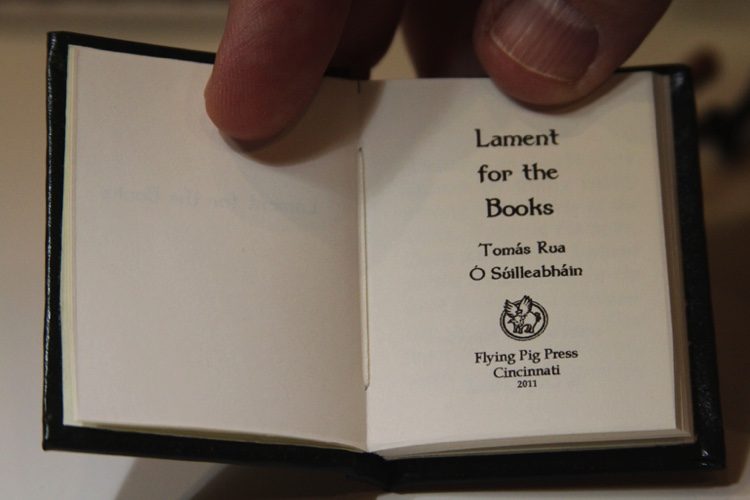 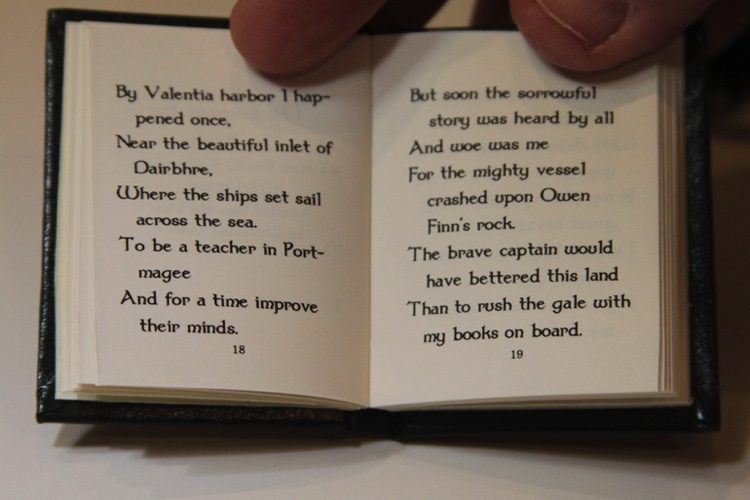 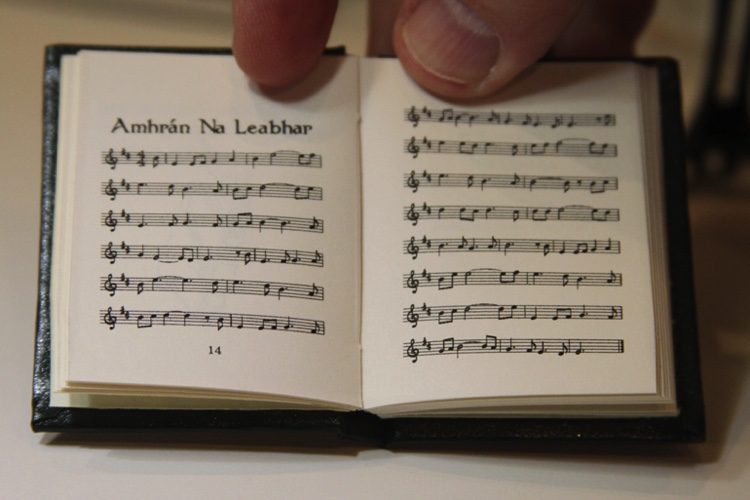 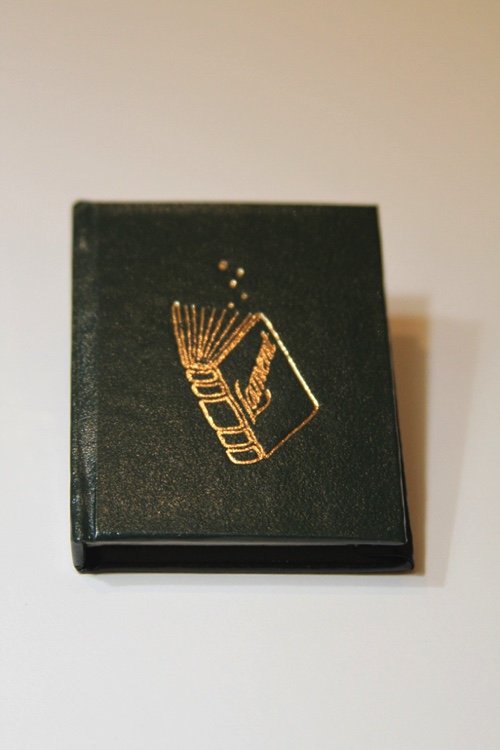 Lament For The Books (Amhran na Leabhar) is an Irish poem about a school teacher whose books were lost at sea. The poem, presented in the original Irish language and in English, expresses the sorrow at the loss of the teacher’s prize possessions. The poet performed his poem accompanying himself on violin. The melody is a traditional Irish piping tune. In addition to the poem in two languages and the melody, the book includes an introduction about the poem and music and is followed by notes on the song text. by Tomás Rua Ó Súilleabháin (1785-1848) of Derrynane, County Kerry (the name is often anglicized as O’Sullivan). Designed and printed by Mark Palkovic.

Mark Palkovic is a retired librarian who has been active in the field of miniature books since 1981. In 1992, he established The Flying Pig Press and has published several miniature titles. He has studied bookbinding with Gabrielle Fox Butler and paper and book conservation and preservation at Rutgers University. 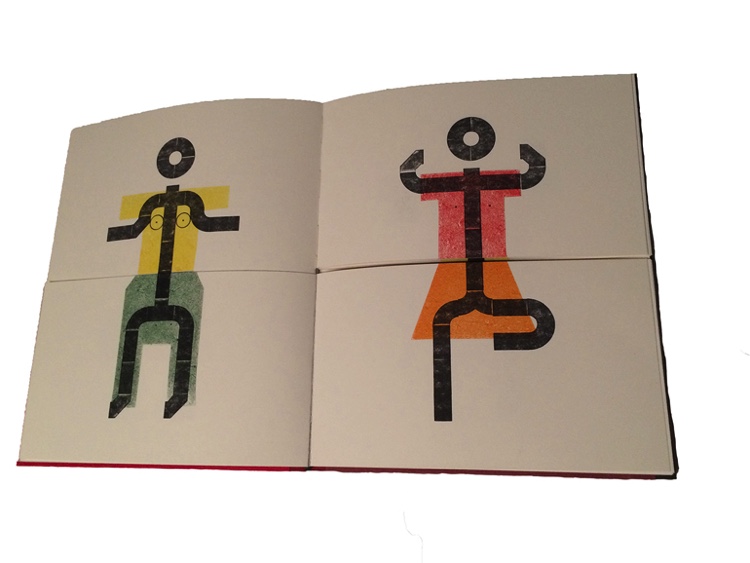 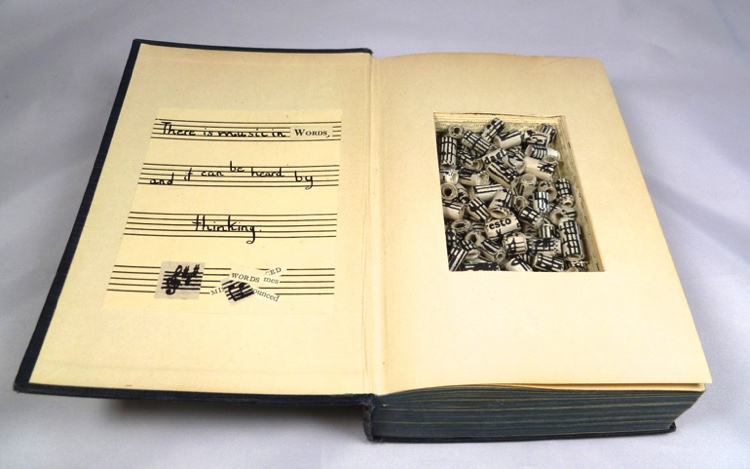